[Ed. – The gaslighting explores new levels of surreality.  The truth is, we have no reason to believe anything we’re told by Facebook or the mainstream media about how the political camps fare on social media.  Everything about the topic is manipulated, from the performance of left and right at attracting social media engagement to the reporting of that engagement.  The intro paragraphs excerpted below are a textbook example of planting propaganda themes – 40 days before the election.]

Throughout 2020, Democrats have denounced Facebook with growing ferocity as a “right-wing echo chamber” with a “conservative bias” that’s giving an edge to Donald Trump in November.

But Facebook says there’s a reason why right-wing figures are driving more engagement. It’s not that its algorithm favors conservatives — the company has long maintained that its platform is neutral. Instead, the right is better at connecting with people on a visceral level, it says.

“Right-wing populism is always more engaging,” a Facebook executive said in a recent interview with POLITICO reporters, when pressed why the pages of conservatives drive such high interactions. The person said the content speaks to “an incredibly strong, primitive emotion” by touching on such topics as “nation, protection, the other, anger, fear.” 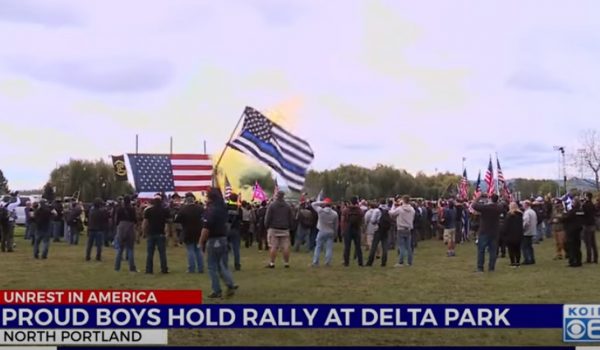