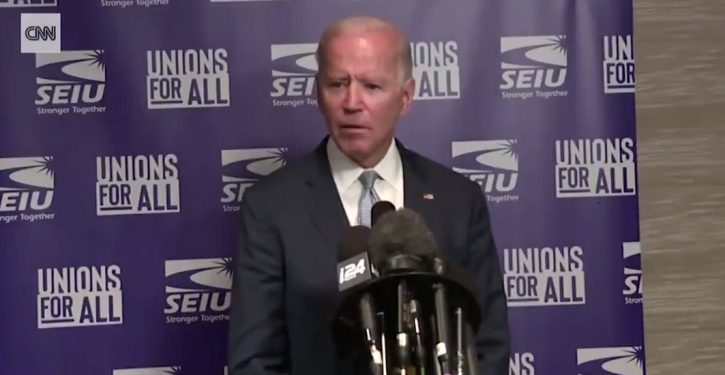 [Ed. – Questions about this appear to tee Biden off, so expect it to come up during the debates.]

Democratic presidential candidate Joe Biden has “not spoken accurately about his knowledge of his son’s involvement in Burisma” or the problem it caused for the Obama administration, Fox News contributor Molly Hemingway said Wednesday night.

Reacting to the mainstream media and Democrats downplaying the report by two U.S. Senate committees on Hunter Biden’s overseas dealings while his father was vice president, the Federalist senior editor said there is “truly breaking news” in the report.

“While this is focused on Hunter Biden and James Biden and other family members of Joe Biden, not Joe Biden himself, it is also true that Joe Biden was revealed to have not spoken accurately about his knowledge of his son’s involvement in Burisma.”…

The Democratic nominee “said he didn’t know about it when the report shows that in fact, some bureaucrats were so concerned … that they had alerted the FBI,” she said. 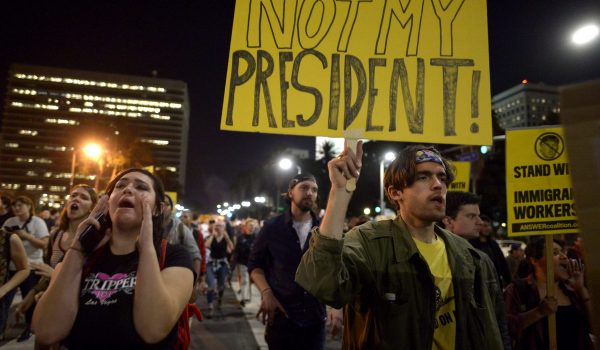 VIDEO: Crowd boos and chants ‘vote him out’ as Trump arrives to honor RBG
Next Post
Dems’ latest ploy to try to win a permanent majority