[Ed. – They’re continuing the big move on this.  It encompasses 29 states.  The video clip at the Fox News story says the DOJ has considered charging local officials as well as civilian perps.  Wish they would, if they’ve got charges that would stick.]

The Justice Department on Thursday announced charges against more than 300 people who allegedly committed crimes since the end of May “under the guise” of peaceful protests, Fox News has learned.

Hundreds of people were arrested in 29 states and are accused of federal crimes ranging from attempted murder, assault on a law enforcement officer, damaging federal property and arson, the Department of Justice said. 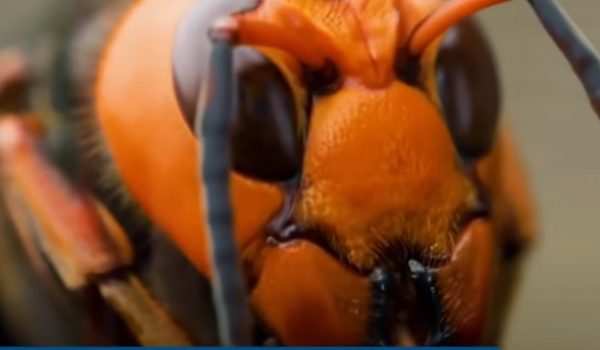