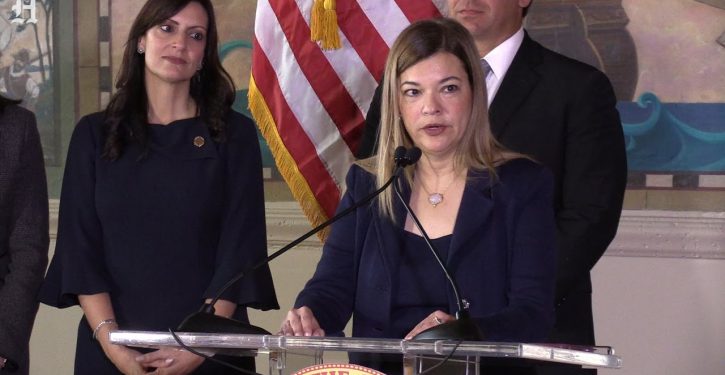 The biggest names in the Florida GOP are working behind the scenes to advocate for Lagoa: U.S. Sens. Marco Rubio and Rick Scott have sprung into action, along with Gov. Ron DeSantis, Rep. Matt Gaetz, Florida campaign director Susie Wiles and the president’s former impeachment defense lawyer, former Florida Attorney General Pam Bondi, according to interviews with a dozen Republicans familiar with the effort.

The Republicans are said to be making the case that the longtime judge and devout Catholic has the legal chops to do the job and the conservative background to appease the GOP base, these people said.

Trump landslide is only way to save the republic as we know it
Next Post
Pelosi: ‘We can impeach’ Trump ‘every day of the week for anything he does’