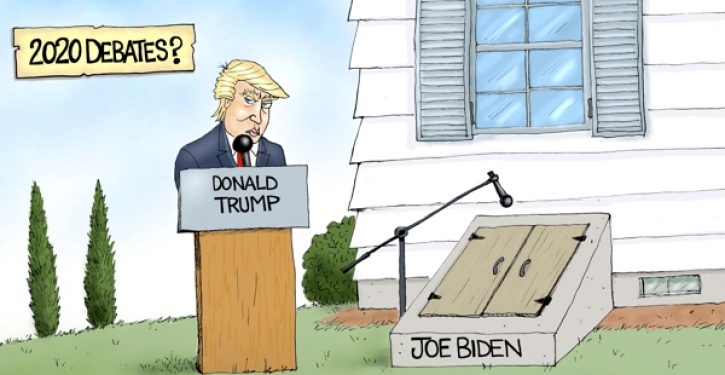 [Ed. – Maybe he should christen his basement bunker the Wilmington White House just in case.]

The morning after Ruth Bader Ginsburg’s death set the political world ablaze and reordered the presidential race, Joe Biden called it a day. Publicly, at least.

His campaign announced at 8:34 a.m. Saturday there would be no candidate news or activity for the rest of the day. It wouldn’t hold any campaign events, or make any more public statements, as cable news and social media buzzed with 10,000 hot takes.

The cautious approach was emblematic of a candidate whose initial instincts are to avoid fueling an emerging controversy, and one who aims to project stability and confidence at a time when most polls show Biden leading President Donald Trump nationally and in battleground states.

While Biden himself was silent publicly, his campaign was laying plans to shift the focus of the looming Supreme Court nomination fight toward a referendum on the Affordable Care Act, according to his advisers. 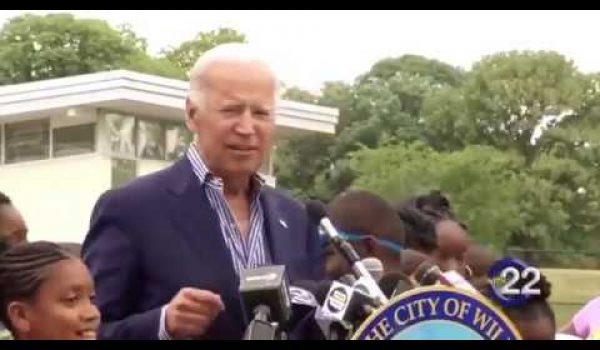 Desperate as they are to see Trump gone, how can Democrats swallow Biden’s ‘everyman’ pitch?
Next Post
The latest mass shooting you probably didn’t hear about