[Ed. – She should have taken a cue from her own failing health. Instead she tempted fate.]

When the Democrats in the Senate and on the Judiciary Committee are railing against the injustice and outrage of having Donald Trump name the successor to Justice Ginsburg, they should reserve a significant amount of their opprobrium for Justice Ginsburg herself, and a few others who made this possible.

Anthony Kennedy announced his retirement from the Supreme Court in the summer of 2018, at the age of 83.  He did so knowing that a Republican President would pick his successor, and the Senate was in control of the Republican Majority Leader Mitch McConnell.

… In 2013 and 2014, the last two years in which Reid controlled the Senate Calendar, Ginsburg was 80-81 years old.  Had she announced her retirement she likely could have told Obama who she wanted to replace her, and I’m guessing he would have acceded to her request.

Here’s why the president really needs to prepare for the first debate
Next Post
The flight goes nowhere. And it’s sold out 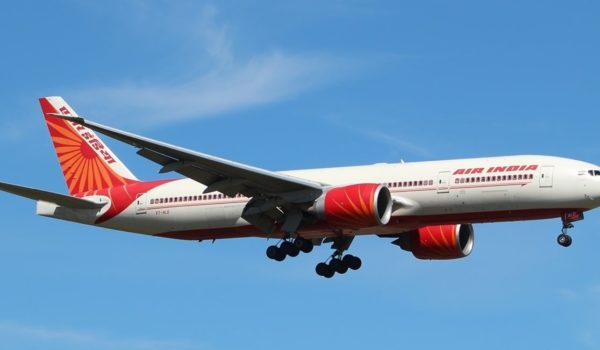