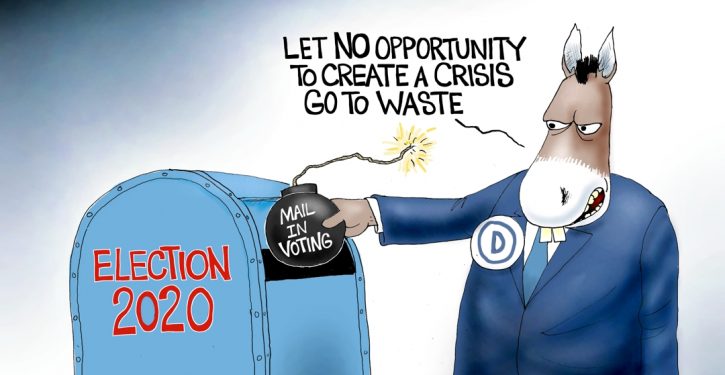 A majority of President Donald Trump’s supporters plan to cast their ballot on Election Day, while about half of Joe Biden’s backers plan to vote by mail, a sign of a growing partisan divide over how best to conduct elections in the United States.

Overall, 39% of registered voters say they will vote by mail, well above the 21% who say they normally do so, according to a new poll from The Associated Press-NORC Center for Public Affairs Research. The rise is skewed toward backers of the former vice president, 53% of whom plan to vote by mail. Fifty-seven percent of Trump’s supporters say they’ll vote in person on Nov. 3.

Fifty-four percent of voters say they will vote before polls open on Election Day. In 2016, roughly 42% of voters did so.