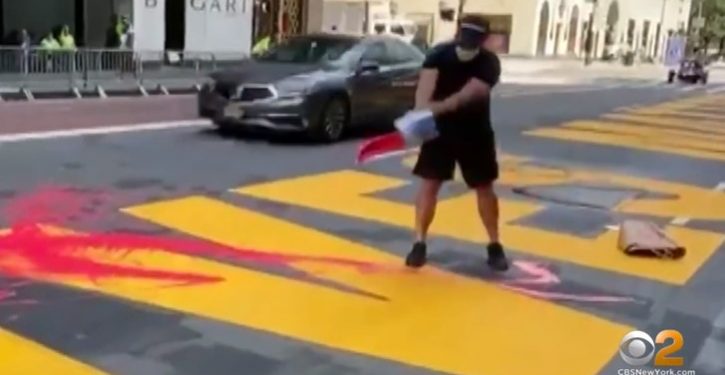 New polls from Pew Research and Fox News show support for the Black Lives Matter movement has dropped more than ten points since mid-summer, and voters now qualify the unrest in places like Kenosha, Wisconsin, as “riots” and not “protests.”

At the height of the summer, when anti-racism and anti-police brutality protests were happening in almost every major American city, support for the Black Lives Matter movement hit an all-time high of 67%, per Pew Research. As the summer wore on, though, and large-scale demonstrations sometimes gave way to isolated violence and destruction, support for the movement as a whole dropped by more than 10%, even though the rioters and looters were largely separate from the anti-racism activists.

… “A majority of U.S. adults (55%) now express at least some support for the movement, down from 67% in June amid nationwide demonstrations sparked by the death of George Floyd. 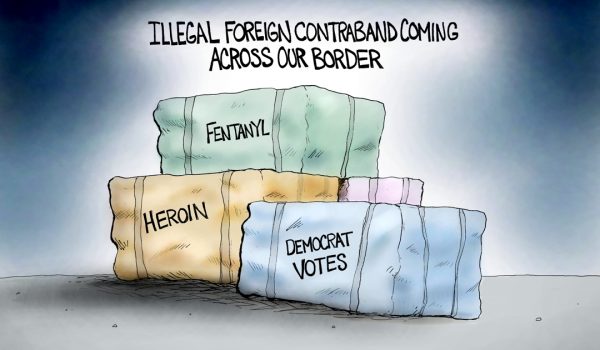 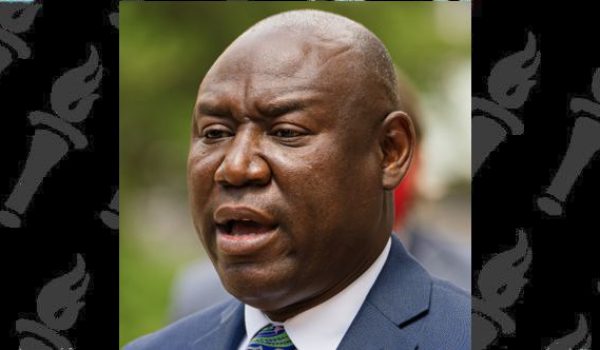