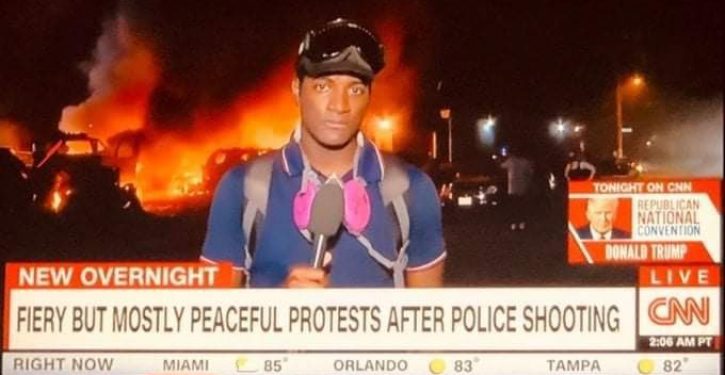 [Ed. – CNN is such a rich source of comedic material that one almost hopes the network survives the $300 defamation suit filed against it … almost.]

CNN’s in-house fact-checker Daniel Dale set the tone by tweeting that there’s just no equivalence between Biden and Trump. He admitted that Biden makes false claims but said they aren’t as egregious as ones uttered by the president.

“Biden makes some false and misleading claims. It’s important to note them. We will. But his assertions of fact have been largely factual,” Dale wrote. “Trump, as we saw at the town hall and see again tonight, has been incessantly and egregiously dishonest.”

“The notion that Trump should be interviewed in the same fashion as Biden is absurd. Trump has no allegiance to the truth and it shows every single time he is in front of a camera. He lies, misleads, and promotes conspiracy theories at an unprecedented rate in modern American politics,” Darcy wrote. “That is why the news coverage of him is more aggressive than it is with Biden.” 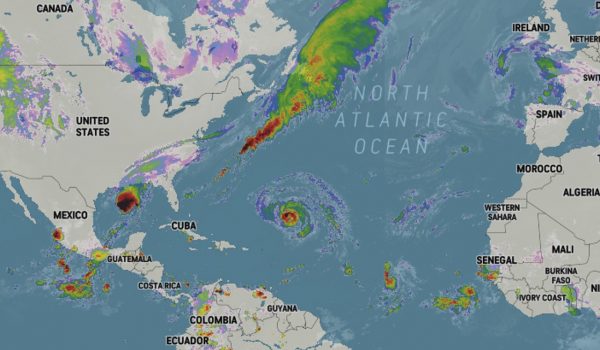