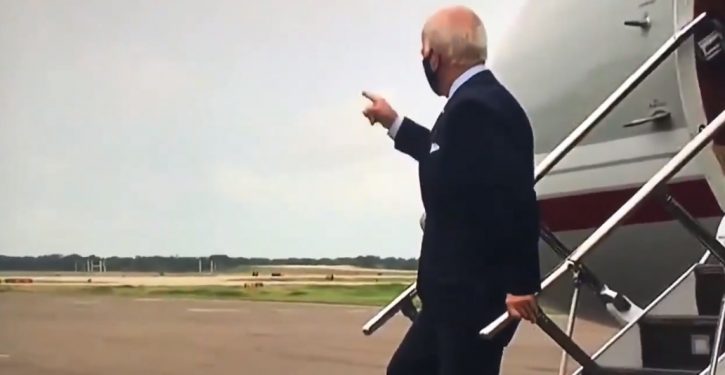 [Ed. – Now who at Twitter will censor all the tweets that are critical of Biden?]

Monje’s exact position on the transition team was not immediately clear and Biden’s transition team declined to comment. Requests for comment sent to Monje were not immediately returned. But he serves as co-chair of Biden’s infrastructure policy committee and helped host a fundraiser for the former vice president this week, according to an invitation obtained by POLITICO.

The person who confirmed Monje’s new job spoke anonymously because the individual was not authorized to disclose the information.

This is not Monje’s first foray into presidential transition politics. He previously served as the director of agency review on the team that prepared in vain for Secretary of State Hillary Clinton’s administration.