[Ed. – Kurt Schlichter is looking at a play for after a Biden win — which he doesn’t expect.  I’m not sure the Democrats will wait that long.  The media are starting little by little to call Biden out on things, and at least give a semblance of tougher questioning, as opposed to the kid gloves they’ve been swabbing him with for the last eight months.  It looks a little like they must have a contingency plan for a pre-election switcheroo. And I doubt Kamala Harris is the alternative.  If she ran against the corpse of Millard P. Fillmore she’d lose.  Gotta be stressful for the Democrats right now.]

As the Democrat presidential campaign degenerates into “Weekend at Gropey’s,” a question arises: Assuming the Dems and their media minions somehow drag that rickety, basement-dwelling weirdo across the finish line, how do they get rid of him post-inauguration? Clearly, he would be a figurehead as Dr. Demento – sorry, Dr. Jill – and Kamala Harris joust for control before a backdrop of scheming pinko puppetmasters. But sooner or later, probably sooner, the Dem elite is going to try to put him out to pasture. How could they pull it off? And can they? Let’s see…

There is one huge problem with getting rid of him: his wife. She wants to be president so bad she can taste it, and she’s more excited to be president – uh, I mean first lady – than Brian Stelter, who is a potato, is at the thought of visiting Golden Corral.

[O]thers in the Dem elite want Oldfinger out of the way. Of course, Kamala Harris is the grasping, striving avatar of this faction. … The 25th Amendment is the most obvious play. And, frankly, it would be legit, since he is manifestly incompetent, not that stuff like facts and truth matter in modern politics. 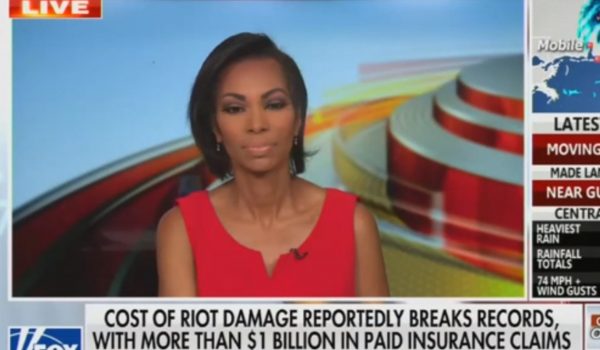