[Ed. – Talking about police department ‘diversity’ is another way to avoid talking about the underlying problem of black criminal behavior. –Jason L. Riley]

In the past month, three black police chiefs — in Seattle, Dallas and Rochester, N.Y. — have been forced out of their jobs by protesters and other liberal critics of law enforcement. That’s unfortunate but hardly surprising. These days, police officers are treated like criminals and criminals are treated like victims.

The trend should be of interest to anyone who recalls what liberals were saying after the police shooting of Michael Brown in Ferguson, Mo., in 2014. Back then we were told that tension between cops and minority communities stemmed from the racial makeup of police departments, which didn’t reflect those communities. The media pointed repeatedly to Ferguson’s mostly white police force, and a Justice Department report on the incident noted that it was “critically important for law enforcement agencies, and the Ferguson Police Department in particular, to strive for broad diversity among officers and civilian staff.” 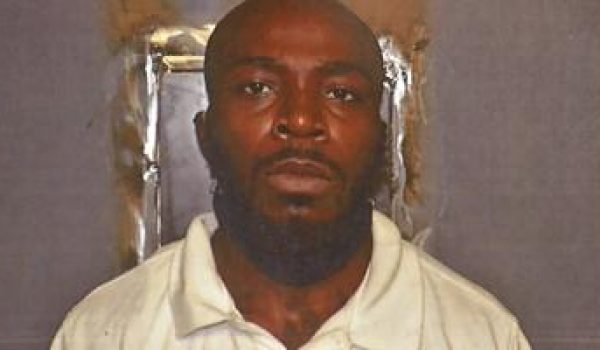