Remember the Democratic firm that said Donald Trump could have a huge lead on election night that will end with Joe Biden beating him due to mail-in ballots? Well, Pennsylvania just made that scheme easier by trashing the voter signature provision. Counties in the Keystone State were told they can’t reject a ballot over an election official’s objections regarding signatures. Sounds like it’s a situation that is ripe for fraud (via AP) . …

With concerns rising in Pennsylvania that tens of thousands of mail-in ballots will be discarded in the presidential election over technicalities, officials in the presidential battleground told counties they aren’t allowed to reject a ballot solely because an election official believes a signature doesn’t match the one in the voter’s file. 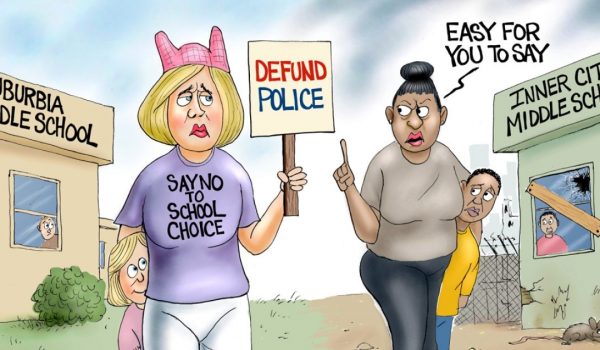