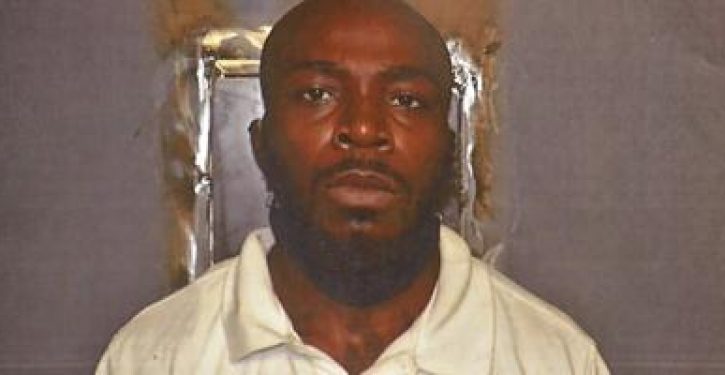 Markham [Ill.] police said a man has been charged after bringing dismembered human remains in luggage he brought with him from Kentucky to visit relatives.

The extradition hearing could be held later Thursday morning. For now, Melvin Martin Jr., 30, is charged in Illinois as a fugitive fleeing prosecution. He will face more charges in Kentucky.

Police said the 30-year-old man took a Greyhound bus from his home in Louisville, Kentucky to Chicago last Friday to visit family in Markham. They said he traveled with multiple bags of his girlfriend’s remains.

Investigators believe Martin killed the 31-year-old woman last month. The remains were discovered on Tuesday by Martin’s relatives in Markham and they contacted police.

“This was a particularly heinous crime in that the offender in this case dismembered her body,” said Markham Chief Terry White. …

Biden: ‘I trust vaccines. I trust scientists. But I don’t trust Donald Trump’
Next Post
Racist police departments are not what’s driving police shootings of blacks