[Ed. – And probably many more who have witnessed the damage on TV.]

Three-out-of-four voters who’ve had violent anti-police protests in their community rate those protests important to their vote in the presidential election. Among these voters, a sizable majority like the job President Trump is doing.

The latest Rasmussen Reports national telephone and online survey finds that 42% of Likely U.S. Voters have had anti-police protests in their community this summer.

Nearly half (48%) of these voters say the protests in their community have turned violent.

Among all voters, 65% say the violent protests are important to their vote in the presidential election this fall, with 41% who say it’s Very Important.

Among those who have had violent protests in their community, even more (76%) rate them important to their vote, including 54% who say they are Very Important. Sixty-three percent (63%) of these voters Strongly Approve of the job Trump is doing versus 35% who Strongly Disapprove. 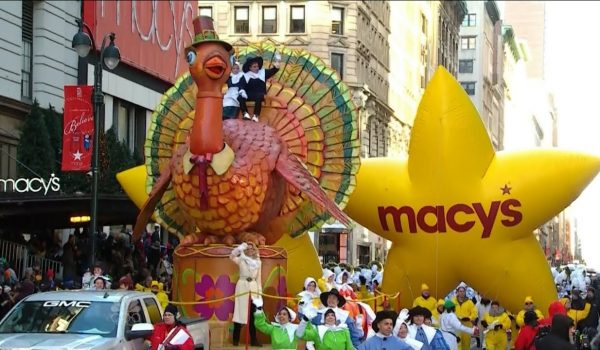