Two football players on the Little Miami (OH) High School team have been suspended from the team after they defied school officials and carried a thin blue line and thin red line flags, supporting police and firefighters, onto the field before last Friday’s September 11 game.

Senior cornerback Brady Williams, whose father is a police officer, carried the thin blue line flag onto the field. “I was just doing it to honor the people that lost their lives 19 years ago,” Williams told WKRC.

The thin red line flag was carried by Jarad Bentley. His father is a firefighter. “I was all for it,” he told the Cincinnati TV station. “Because my dad is a firefighter, and if it had been him killed on 9/11, I would have wanted someone to do it for him.”

The two players asked school officials for permission to carry the flags, but … were denied. 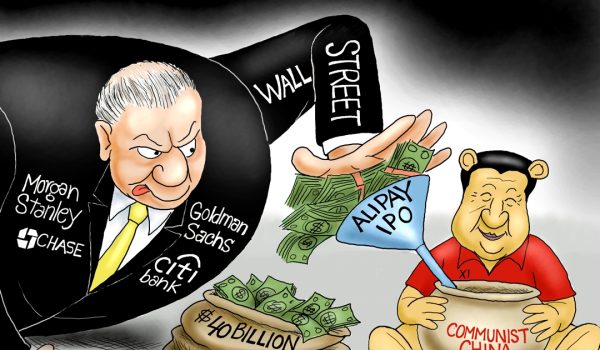 Cartoon of the Day: Winning the Pooh
Next Post
Life on Venus? Astronomers see a signal in its clouds 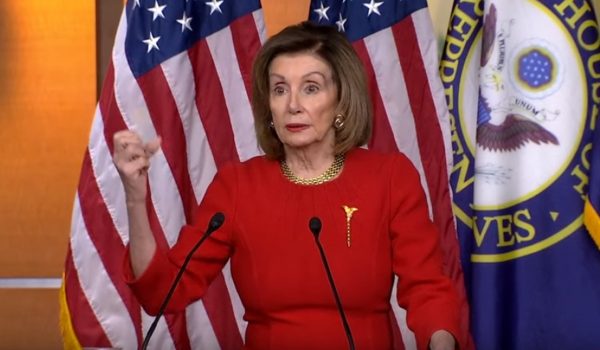