[Ed. – C’mon man.  This election was over two months ago.  Apparently the new ballots didn’t change any results; there would probably be an unholy ruckus if they did.  But this has a really dubious ring to it, as if we’re being conditioned to accept that it may take this long to “find” all the ballots an apparent army of idiots will bestride the land stowing in the wrong places after 3 November.  Wrong answer.]

McCabe said the new ballots didn’t change any of the election results in any of the races. 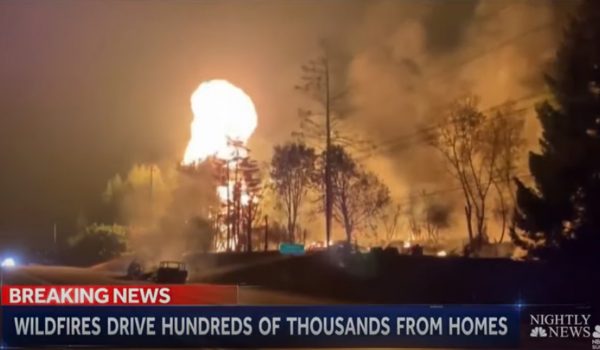