[Ed. – It’s remarkable how, in such a short space of words, the author is able to distort so much.]

Trump hasn’t created a dual state, but he has laid the groundwork for it, not only in his rhetorical provocations but also as a kind of legal manifesto. In a series of letters, Trump’s lawyers have argued that he enjoys almost complete immunity from investigation by law enforcement or Congress. “The President not only has unfettered statutory and Constitutional authority to terminate the FBI Director, he also has Constitutional authority to direct the Justice Department to open or close an investigation, and, of course, the power to pardon any person before, during, or after an investigation and/or conviction,” they wrote in 2017. Last year, the president and his lawyers described impeachment as “illegal,” “unconstitutional efforts to overturn the democratic process,” and “no more legitimate than the Executive Branch charging members of Congress with crimes for the lawful exercise of legislative power.” 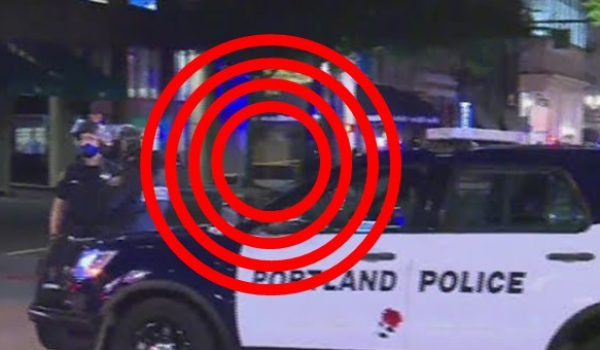 Protesters demand cops let themselves be stabbed or shot
Next Post
The View’s Joy Behar: How do we make Americans stop loving Trump?