[Ed. – Hypocrites to the last]

If Joe Biden carries Florida in November, he ought to make Mike Bloomberg Secretary of the Treasury. The billionaire certainly will have earned it, with an 11th-hour cash infusion of $100 million to help Mr. Biden in the state.

Florida is a must-win for President Trump, and Mr. Bloomberg’s infusion comes amid the Cook Political Report moving the race from “leans Democratic” to “toss up” and polls showing Mr. Biden underperforming among Hispanic voters. Florida is a big state with multiple and expensive media markets. Mr. Bloomberg’s money will go via his Super PAC Independence USA and other Democratic groups toward television and digital advertising in English and Spanish.

It’s all perfectly legal so long as Mr. Bloomberg doesn’t coordinate with the Biden campaign. 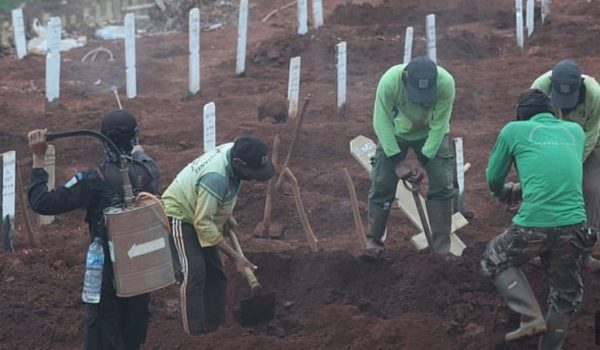