[Ed. – Calm down, folks. We have miles to go before we sleep on this. Governor Wolf plans to appeal, and this will presumably be appealed to the Supreme Court either way.  SCOTUS in all likelihood won’t hear the case until next year.  But at least it’s a good sign.]

Gov. Tom Wolf’s administration says it will appeal a federal judge’s ruling that pandemic restrictions that required people to stay at home, placed limits on gatherings and ordered “non-life-sustaining” businesses to close are unconstitutional.

“We didn’t seek a dollars worth of damages, we sought a declaration that these things were wrong and that’s exactly what Judge Stickman’s order finds. The state was wrong,” said Attorney Tom King. …

U.S. District Judge William Stickman IV, an appointee of President Donald Trump, sided with the plaintiffs. Stickman wrote in his ruling that the Wolf administration’s pandemic policies have been overreaching, arbitrary and violated citizens’ constitutional rights. 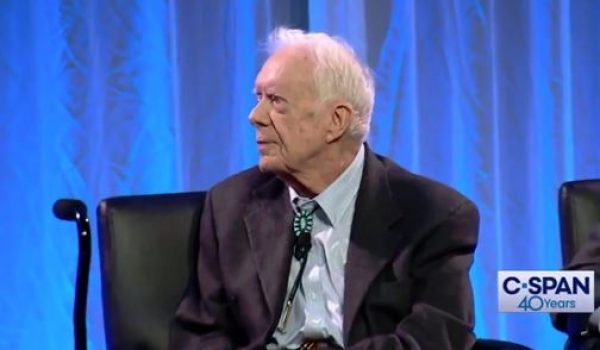