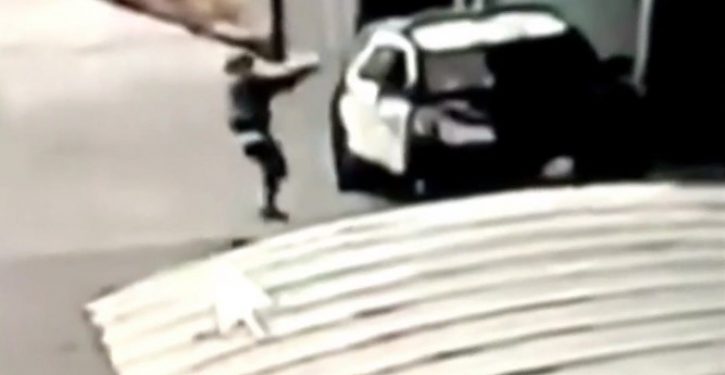 The department tweeted that the man and woman had been ambushed as they sat in a parked patrol vehicle. They were in critical condition at a hospital, officials said, and the suspect remained at large.

The department tweeted security video of the incident, saying, “The gunman walked up on the deputies and opened fire without warning or provocation.”

Deputy Morgan Arteaga said the attack was reported about 7 p.m. at a train station in the city of Compton. The sheriff’s department has a unit that patrols Los Angeles Metro trains; it’s also contracted to police that city.

“They are still alive,” Arteaga said. 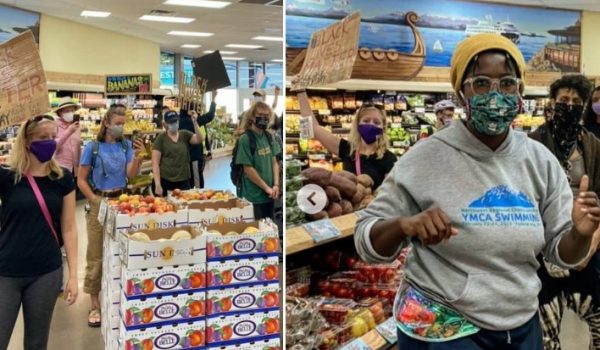