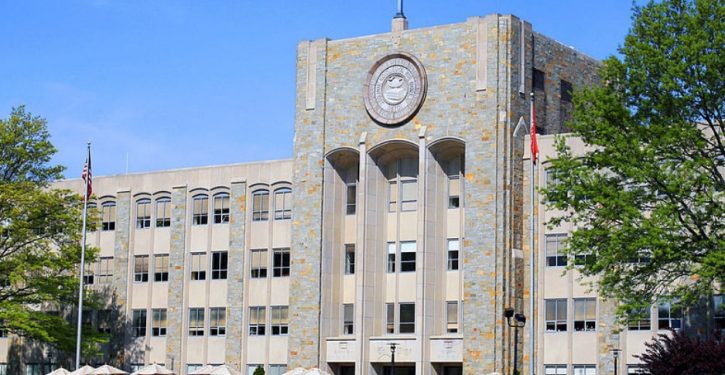 St. John’s University has launched a probe into one of its history professors after he allegedly asked one of his classes if “there was good” to come from slavery.

“Richard Taylor, an adjunct instructor, has been removed from the classroom and the matter is under investigation,” St. John’s University spokesman Brian Browne said.

Farudh Majid, a masters student at SJU studying government and politics, explained that the group that accused Taylor is called The Radicals, which is a non-university related student organization that worked on the letter collectively, but other members did not want their names used out fears of retribution from the school’s administration. The Radical’s mission is to battle systematic injustice on campus.

“We crafted the letter and posted it on Instagram and before long there were 1,000 likes and more than 2,000 shares,” Majid said.

John Durham aide resigns, reportedly because of pressure to complete Trump-Russia probe
Next Post
BLM mocks honoring the memory of 9/11 victims with the hashtag #AllBuildingsMatter