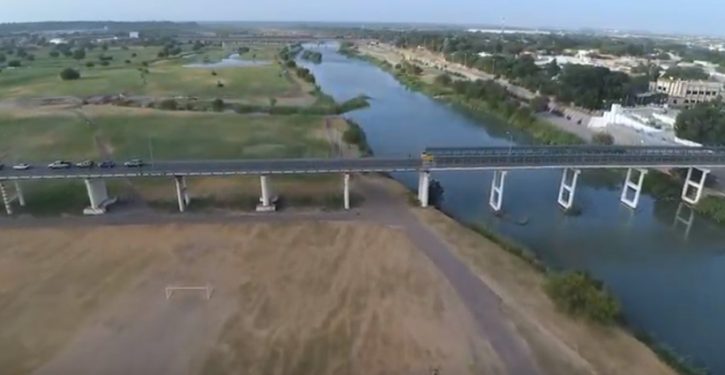 [Ed. – Part of what’s interesting here is that Mexican President Lopez-Obrador is trying to contain this inside Mexico so as not to upset the U.S. and provoke us to close the border or take other draconian action.  His priority is to fulfill Mexico’s obligation under the water-sharing agreement.  It wouldn’t surprise me if Trump were willing to cut Mexico some slack – although in the current fire situation that might be a hard sell domestically.  However, the two issues aren’t actually directly related. Emphasis added.]

A 35-year-old mother of three was shot dead and her husband seriously wounded in what the Chihuahua state government labeled unprovoked [Mexican] National Guard gunfire.

The demonstrators and state officials complain that the administration of Mexican President Andres Manuel Lopez Obrador is diverting water to the United States at the expense of drought-stricken Mexican farmers and ranchers. …

Lopez Obrador denies any water shortage for farmers in Chihuahua, and charges that his opponents are fomenting a politically motivated “rebellion.” Mexico has been sending water north in advance of an October deadline to provide the United States with a vast amount of water owed under terms of a 76-year-old treaty. …

Mexico is playing catch-up in its water debt to the United States after falling behind on last year’s installments. Meanwhile, Chihuahua growers say they are suffering the effects of an almost decadelong drought.

A 1944 binational treaty — still hailed as a ground-breaking international pact — mandates U.S. water distribution to Mexico via the Colorado River and Mexican allocation to its northern neighbor via the Rio Grande. Mexican officials concede that the treaty is advantageous, since Mexico receives four times the volume of water that it delivers to the United States. 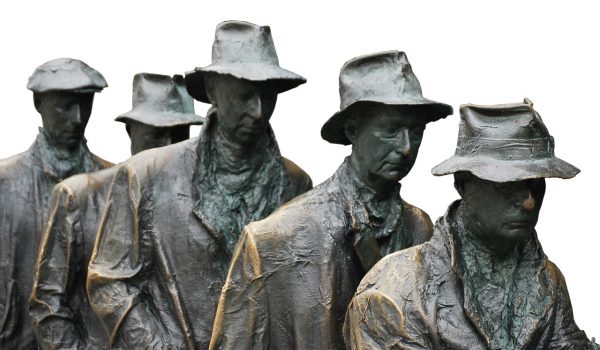 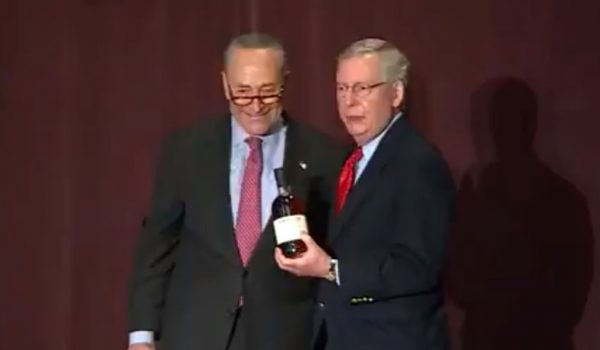