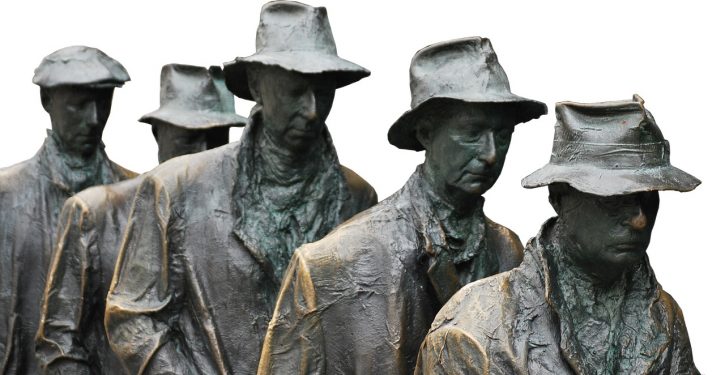 [Ed. – A bit exciting to come across this report, as it’s something I noticed in looking at a number of donation summaries for Democratic candidates in 2018. An astonishing number of them maxed out the donation limit, but the donors were listed as unemployed.  It was really hard to believe all those unemployed people had thousands of dollars to throw at political races.  I never had time to track it down, but Fox News’s source has pursued it through ActBlue records and come up with the same conclusions.]

A  preliminary computer analysis by the Take Back Action Fund, obtained exclusively by Fox News, has found that nearly half of all 2019 donations to ActBlue were made by people claiming to be unemployed.

Action Fund President John Pudner questioned the veracity of those donations and called it a loophole that must be closed for the sake of election integrity.

“… we were shocked to see that almost half of the donations to ActBlue in 2019 claimed to be unemployed individuals,” he said. “The name of employers must be disclosed when making political donations, but more than 4.7 million donations came from people who claimed they did not have an employer. Those 4.7 million donations totaled $346 million ActBlue raised and sent to liberal causes.”

The trend is continuing this year: An Action Fund examination of 2020 data from January through August showed an uptick in “unemployed” donations through ActBlue, to 50.1% this year. 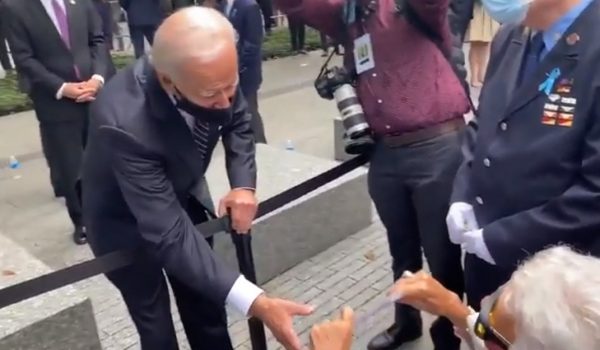 Joe Biden again lies about his son dying in Iraq war, this time to 90-year-old who lost her son on 9/11
Next Post
Mexican protests over water sharing agreement with U.S.; 1 killed in Chihuaha 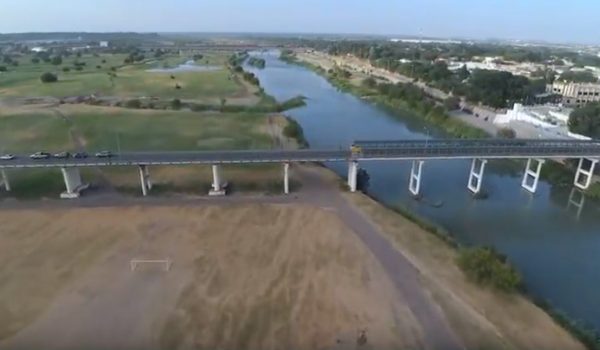