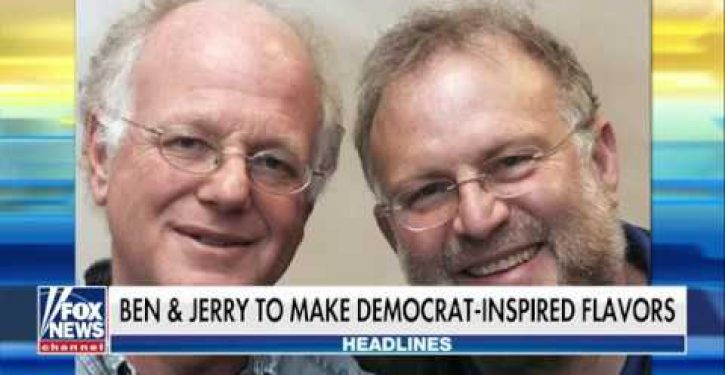 [Ed. – Good grief.  Ben & Jerry’s isn’t the first place I’d look, but this dust-up highlights how combustible all “social justice” forums and communications are.  I honestly don’t think hearing from anyone on this topic is worth all the man-hours and noise. But the important question for me isn’t whether Ben & Jerry’s is sending a speaker to DIA — where they’re big boys and girls, and can take care of themselves — but whether there’s an attempt at balance in the lecture series.]

Ordinarily, the Defense Intelligence Agency’s semi-regular “MasterMinds” lectures are an unremarkable affair: a simple professional development opportunity for the employees of the Defense Department’s agency specializing in military intelligence. The lecture series features speakers with experiences likely to be useful to the career officials and active-duty military who make up the DIA workforce: decorated former Navy SEALs, former special ops commanders, actors with military backgrounds, the DEA agents whose hunt for Pablo Escobar was fictionalized on Narcos. But this week, the agency was scheduled to hear from someone different: Christopher Miller, a leftist activist who serves as “head of global activism strategy” at politics-happy ice cream giant Ben & Jerry’s. 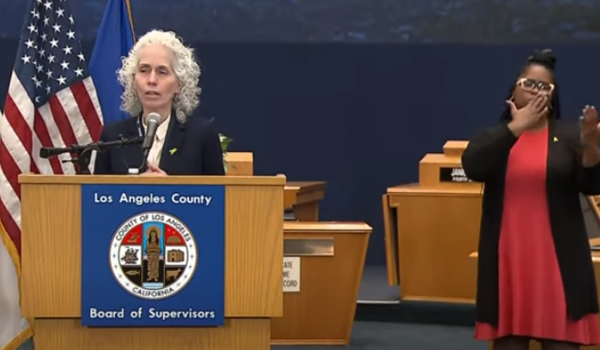