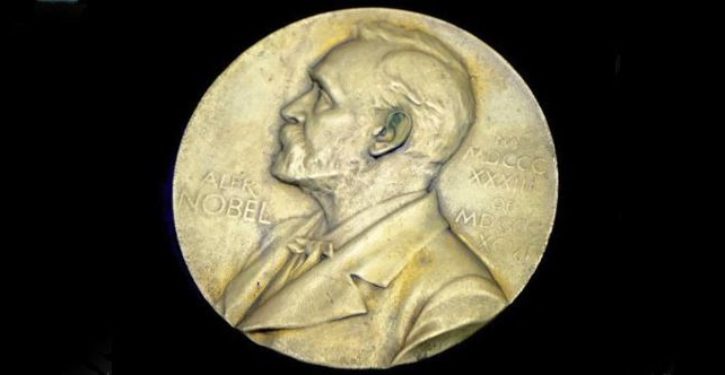 President Donald Trump began the week as a 100-to-1 longshot to take home this year’s Nobel Peace Prize, but his odds improved dramatically after he was nominated for the award by a right-wing, anti-immigration lawmaker in Norway.

The Progress Party’s Christian Tybring-Gjedde, in an interview on Fox News, cited the peace deal brokered by the U.S. between Israel and the UAE as the reason for the nomination.

“For his merit, I think he has done more trying to create peace between nations than most other Peace Prize nominees,” Tybring-Gjedde said.

With that, online bookie Betfair said that Trump went from a dark horse to a tie with Microsoft MSFT, 4.64% co-founder Bill Gates, who has been a constant media presence during the pandemic, for seventh most likely to win. 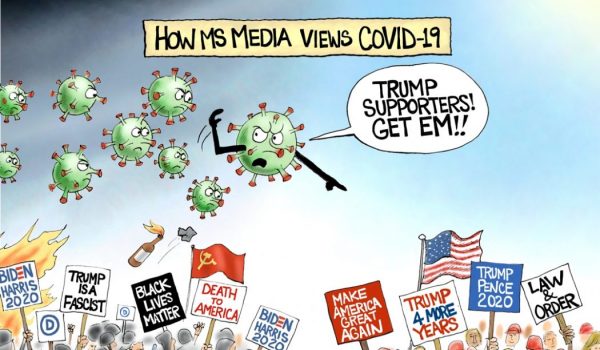 Cartoon of the Day: Dem’s minions
Next Post
If Trump loses, ‘deplorables’ will be the Democrats’ first target