[Ed. – Considering his ‘you ain’t black’ comment, one would guess that he Hispanders at least as well as Hillary.]

Four years after getting trounced in Miami-Dade County by Hillary Clinton, President Donald Trump has increased his odds of victory in his must-win home state on Nov. 3 by improving his standing in Florida’s most populous county, according to a poll by Bendixen & Amandi International and the Miami Herald.

The poll of 500 likely Miami-Dade voters, released Tuesday, found Trump far behind Democratic presidential nominee Joe Biden 38% to 55% in Miami-Dade, where Democrats typically need to run up the score in order to compete in statewide races.

That 17-point deficit is well outside the poll’s 4.4 percentage point margin of error. But Trump doesn’t need to win Miami-Dade. He just needs to do better in the Democratic-leaning county to offset possible losses in other parts of Florida. 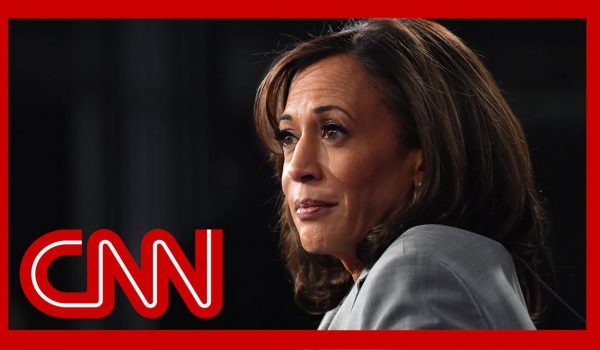