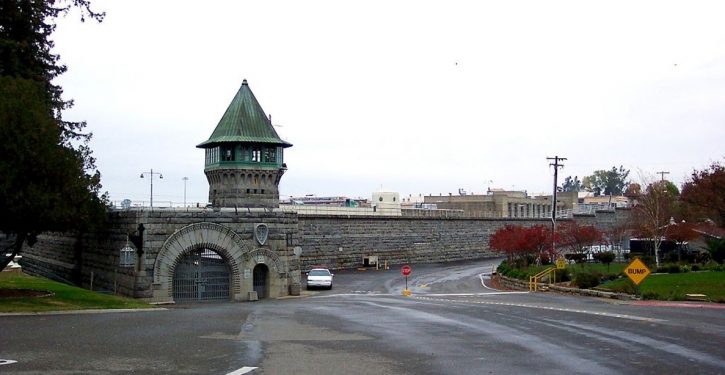 [Ed. – As Daniel Greenfield recounts, a judge was deeply impressed by the guy’s letter of remorse after the nearly-completed terror plot in 2005.  There are other factors at work as well; the law enforcement system actively resists recognizing patterns and clues.]

Patterson told cops that robbing gas stations was “part of a jihad against the U.S., particularly against American oil companies who are stealing from our countries” and that he wanted to die for Allah. The gas station robberies had been meant to raise money to buy weapons and to provide training to Patterson, who had no criminal record, in how to be a terrorist. …

Washington, a former Crip, had done time in Folsom State Prison where he found a copy of the Koran, began calling himself Abdur Rahman, and was recruited by a terror mastermind. …

[T]he 2005 terror plot …  was also the first Islamic terror plot in America that was organized from prison.

Kevin Lamarr James, a Crips gang member, had been sent away for a decade for a robbery in 1996. A member of the Nation of Islam, James made the same journey as Malcolm X and many other black Muslims, away from the racist black nationalist UFO cult, and to mainstream Islam.

The charismatic James created Jamiyyat Ul-Islam Is-Saheeh or JIS to spread true Islam, recruit prisoners, and set off a wave of Islamic terrorist atrocities against American targets in California. 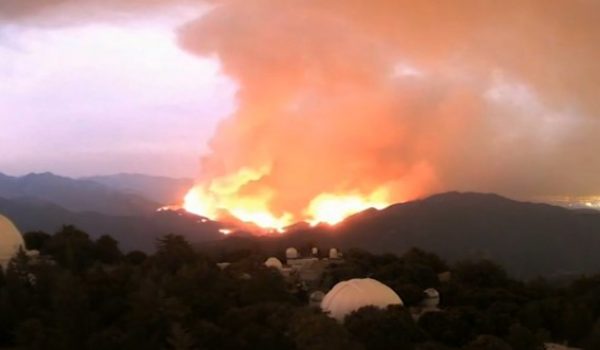