[Ed. – A pattern is emerging among minority voters.]

Joe Biden is underperforming among Florida Hispanic voters while Donald Trump has marginally increased his numbers from 2016, according to a new poll in the must-win battleground state for the president.

Biden leads Trump among Hispanics by 53-37 percent in the poll conducted for Equis Research, a Democratic Latino research firm. While his advantage seems large, Biden’s 16-percentage point margin spells potential trouble for him because it’s 11 points lower than what Hillary Clinton received in 2016 exit polls, when she lost the state to Trump.

At the same time, Trump is running slightly ahead of his statewide Hispanic performance in 2016 by about 2 points thanks to increased backing from conservative Cuban-American voters and additional support from a broader coalition of Latino voters, specifically men, whom the president’s campaign has courted. 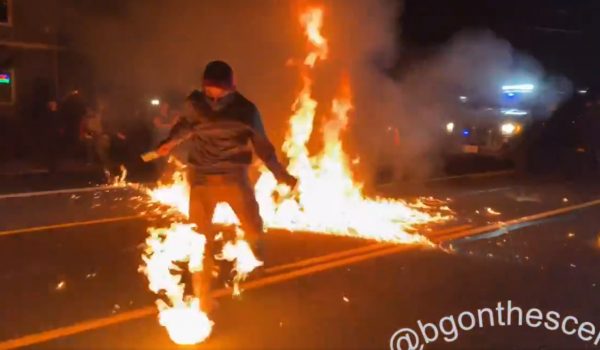 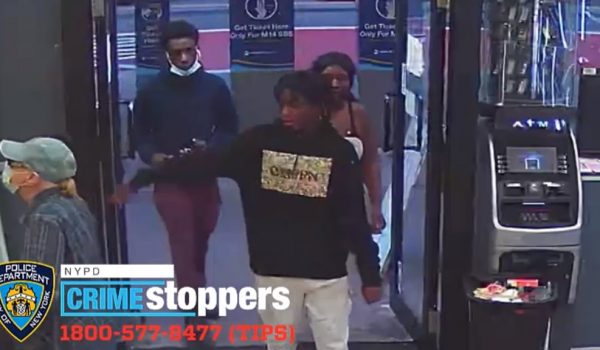