… Among the progressives who control the party it’s an article of faith that President Trump’s base consists of undereducated working-class whites. Thus, they reluctantly supported Biden’s nomination in the hope that “working class Joe” could peel off enough of Trump’s benighted blue collar support to capture the White House.

The problem with this strategy is that it is based on a myth. White voters without college degrees do indeed constitute an important part of Trump’s coalition. But the belief that these Americans are working class clods dumb enough to support a Potemkin candidate nominated by a radicalized party is a progressive fantasy. This is why Biden’s poll numbers remained relatively stable during the ten weeks of riots that preceded the amateurish Democratic National Convention and only began to go south after that cringe worthy event ended on August 20. 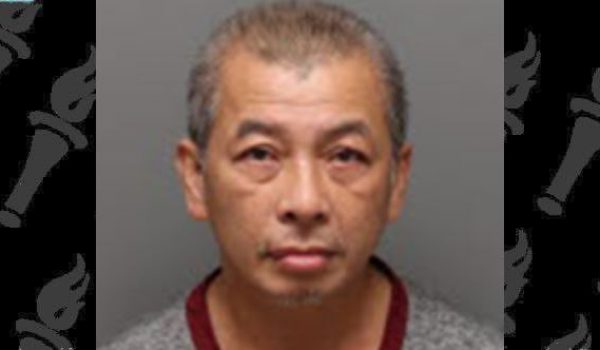