[Ed. – Previews of things to come if Biden wins the election.]

Well, calling it a “press briefing” may be too generous. It was more like a meet-and-greet between a pop star and members of his or her official fan club.

… [T]he event was a disgrace. … Instead of holding the former senator, vice president, and would-be president of the United States to account, asking him difficult questions about his vague policy platform or even his outright flip-flops, establishment reporters instead treated the Democratic nominee as friend and family. Many did their best to comfort Biden. …

The first question of the afternoon went to Atlantic staffer Isaac Dovere, who asked Biden to expound on the Democratic campaign’s reaction to a Sept. 3 Atlantic report alleging the president once referred to dead U.S. Marines as “losers” and “suckers.” 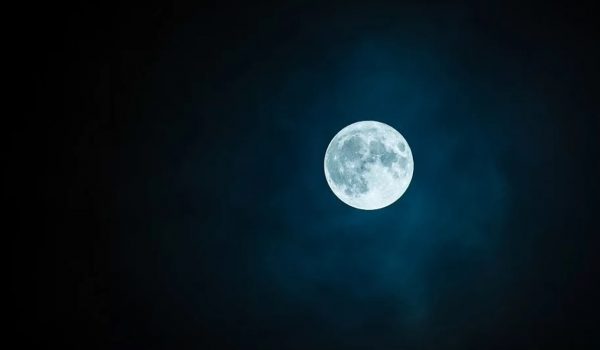 The moon is rusting
Next Post
At presser, Biden asks staff to call on reporters because he doesn’t have ‘his list with him’