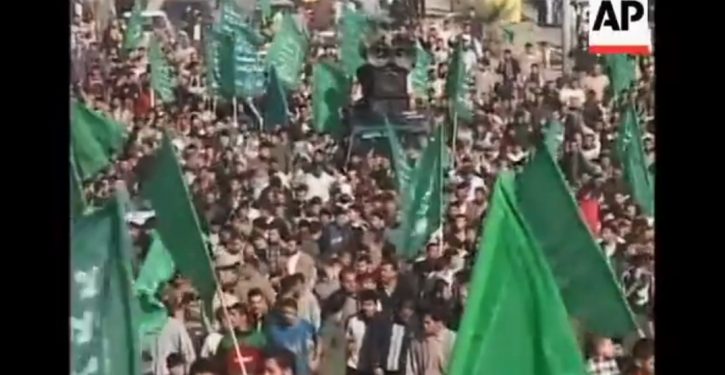 [Ed. – Funny, when Linda Sarsour, Louis Farrakhan, and CAIR are linked to Hamas, we don’t hear nearly as much about Hamas being a U.S.-designated terrorist organization.  The Hamas connection does the opposite of what the media want: it suggests the Boogaloo Bois are as likely to show far-left affiliation patterns as far-right ones.  Working overtime to make the Boogaloos a “right-wing” counterpart to Antifa is a fool’s errand.  There is no such counterpart to Antifa.]

Two self-described members of the far-right group Boogaloo Bois have been charged with attempting to conspire and become “assets” for Hamas, the Justice Department said on Friday. Hamas is designated by the U.S. as a terrorist organization, and the Boogaloo Bois is a loosely-connected group of far-right individuals who espouse a violent, anti-government ideology.

Michael Robert Solomon, 30, and Benjamin Ryan Teeter, 22, were taken into custody Thursday evening and made their first court appearance in Minneapolis on Friday. …

According to the Justice Department, Solomon and Teeter were part of a subgroup of the Boogaloo Bois known as the Boojahideen that wants to overthrow the government and replace the police. The pair were two of the first charged under a new task force created in June by Attorney General William Barr to deal with anti-government extremism. 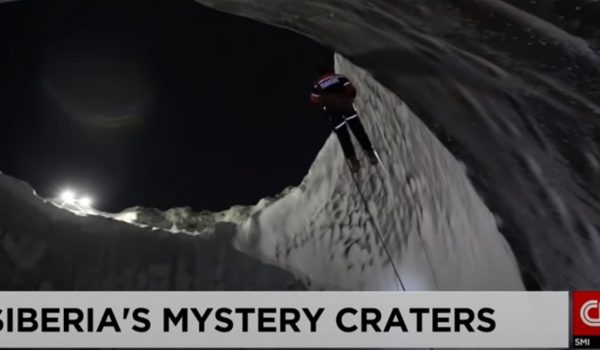