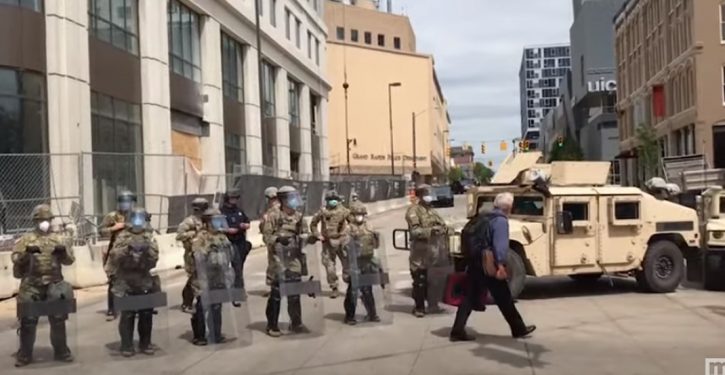 [Ed. – Everyone needs to read this (link below).  I’ve been hoping Kurt Schlichter would write it up as an article ever since he began tweeting out some of this material.  It’s about uninvited or state-resisted use of troops, not using the Guard where governors are all on board.  Schlichter knows what he’s talking about and conveys in a few words what it would take me a whole 1200-word article to spit out.  With Schlichter doing the heavy lifting, I’ll just add this.  It’s not that federal troops can’t be sent in.  It’s that sending in federal troops is a massive political game-changer.  We cannot, as a nation, come out the same at the end of it.  It should only be done with honest acknowledgment of that, and a very clear idea of what the end-state is to be.]

Let’s address the donkey in the room – Democrat governors, mayors and district attorneys do not want military forces deployed and will at least refuse to cooperate with them, if not actively hinder them. That makes a blue city like Portland a “non-permissive environment” … Typically, in cities engulfed in chaos, it’s a permissive environment. The cops work with us. They take custody of arrestees, hold them, and the DA prosecutes them. Hospitals take in our wounded and sick. We use local government property to operate out of. We have access to the infrastructure of society. But what if the Democrat regime refuses to allow all that? Then the troops are on their own; it’s now an invasion, and while doable logistically, it takes a massive footprint. …

First, let’s think through the force package. Who do we send, and under what rules? …

Maybe Trump uses federal forces, like the 82nd Airborne Division’s ready brigade. Now they have to fly from Ft. Bragg, North Carolina, to Portland. Can they land at the airport? Remember, it’s a non-permissive environment. 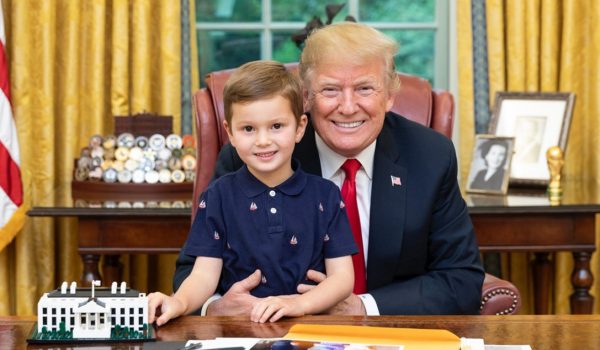 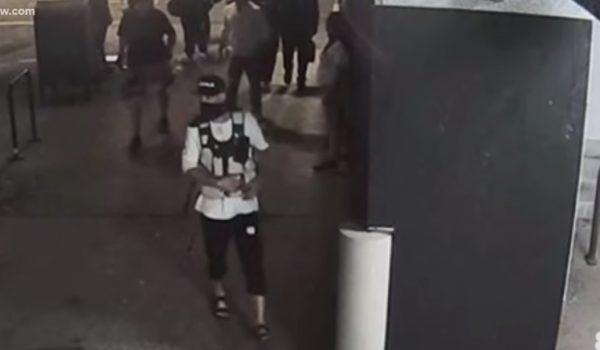