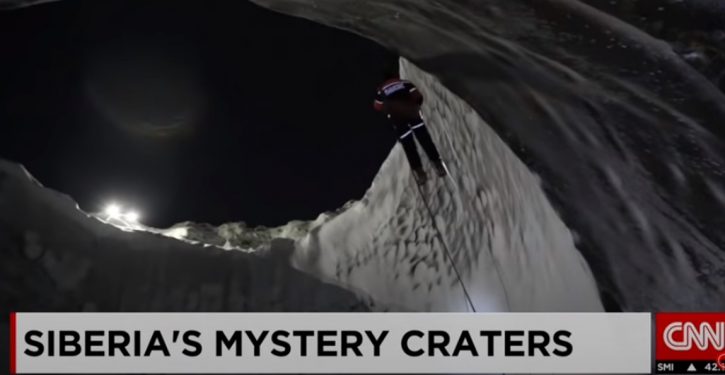 [Ed. – The science press treatments of these holes usually indicate that they were first noticed in 2013.  Apparently word-of-mouth local lore suggests the extremely small human population of the region has seen holes like them in the past.  In any case, the number of them seems to be growing in the last decade.]

A Russian TV crew flying over the Siberian tundra this summer spotted a massive crater 30 meters (100 feet) deep and 20 meters wide — striking in its size, symmetry and the explosive force of nature that it must have taken to have created it.

Scientists are not sure exactly how the huge hole, which is at least the ninth spotted in the region since 2013, formed. Initial theories floated when the first crater was discovered near an oil and gas field in the Yamal Peninsula in northwest Siberia included a meteorite impact, a UFO landing and the collapse of a secret underground military storage facility.

While scientists now believe the giant hole is linked to an explosive buildup of methane gas — which could be an unsettling result of warming temperatures in the region — there is still a lot the researchers don’t know.

Bogoyavlensky isn’t convinced that the primary cause of these craters is warming temperatures linked to climate change. Villages and herding communities he has spoken to have told him that older generations have shared stories of explosions creating craters in the tundra. He said that the “main input” is gas trying to move to the surface from deep layers of the Earth. 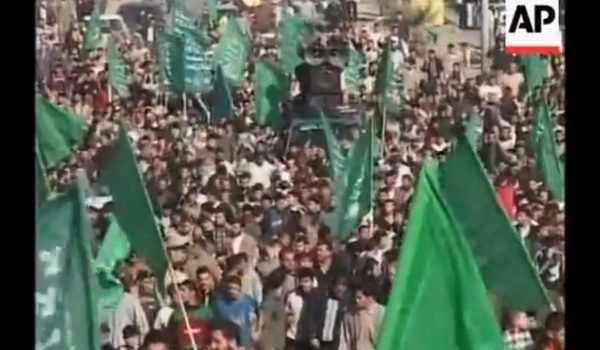