[Ed. – ‘Inflammatory, ‘cynical’ and ‘odious’ are clearly in the eye of the beholder.]

On Thursday, Joe Biden and his wife, Jill, visited Kenosha, Wisconsin, where they met for ninety minutes with the family of Jacob Blake, the Black man shot in the back seven times by a white police officer last month. …

The Financial Times columnist Janan Ganesh argued earlier this week that Trump had succeeded in dragging Biden onto his turf. “In the campaign of Republican dreams,” Ganesh wrote, “Biden spends the next two months explaining that ‘defund the police’ means something subtler, that ‘no justice, no peace’ is just a slogan, not a threat, and that neither is Democratic policy.” There is some truth in this — Biden’s strategists would prefer to be focussing on the pandemic. But Ganesh’s analysis also raises the question of whether Trump’s inflammatory campaign tactics, however cynical and odious, will be sufficient to alter the underlying dynamics of the election. 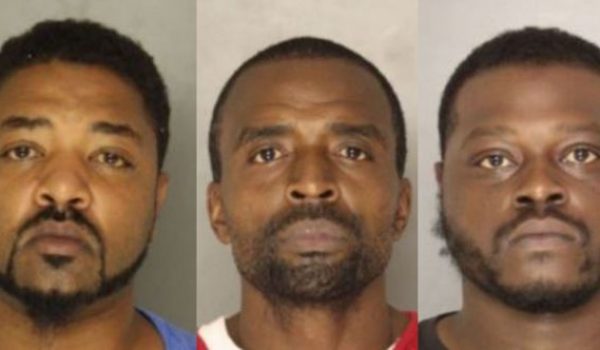