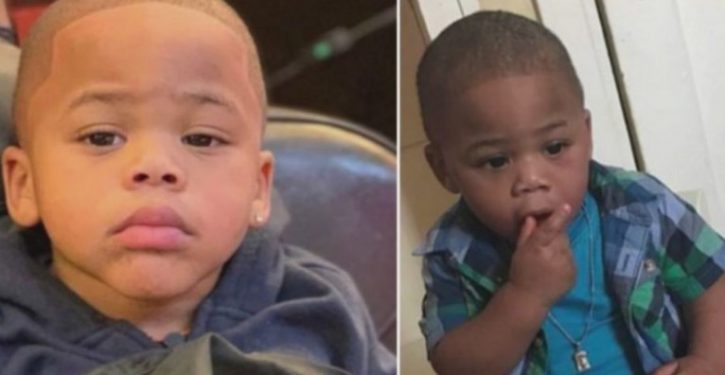 It’s a truth urban prosecutors like me know well but that the activist fire and fury of our moment threatens to swallow: Incidents of black men ­being killed at the hands of ­police are exceedingly rare. Killing-by-police isn’t even close to a major cause of death of black men. Such incidents are rare … nationwide.

When they do happen, there is almost always a back story: the victim resisting arrest, attempting to grab the officer’s pistol or ­Taser. Watching the heartbreaking footage, I keep thinking, “Stop fighting the cops!”

There is a real threat to the lives of New Yorkers of color, but it isn’t the men and women in blue — but criminality in­ ­minority communities.

Focus group: Wisconsin swing voters feel overlooked by Biden
Next Post
Canceling ‘Cops’ (the TV show, that is) was a mistake 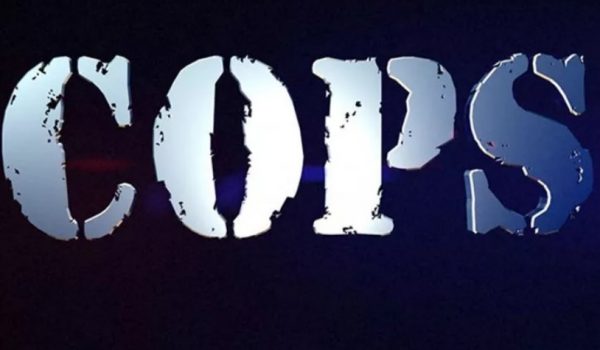