[Ed. – Incompetent and corrupt Mayor Bill de Blasio has tried this before. In 2019, he tried clandestinely exporting homeless New Yorkers to Hawaii and other states without informing officials there. Last month he tried moving homeless New Yorkers into an upscale hotel ignoring the fact that the hotel is within 1,000 feet of a school and that there were pedophiles among the hotel’s new population. Now this.]

A shocking photo has emerged showing a woman performing a sex act in the street in the Upper West Side, in another alarming indication of how one of New York City‘s wealthiest neighborhoods is being overtaken by crime and homelessness.

In a disturbing picture shared on Twitter, the woman can be seen crouching down while apparently performing oral sex on a shirtless man near W 79th Street and Broadway around 9pm on Sunday.

She also appears to be undressed from the waist down, with her pants around her knees.

The photo comes as little surprise to many New Yorkers who have witnessed a surge in crime and homelessness in their neighborhoods, prompting them to leave the city after an initial wave of people fled as the coronavirus pandemic began.

Wealthy New Yorkers relocated Upstate or to Long Island, while many Americans fled cities to states with more space. … 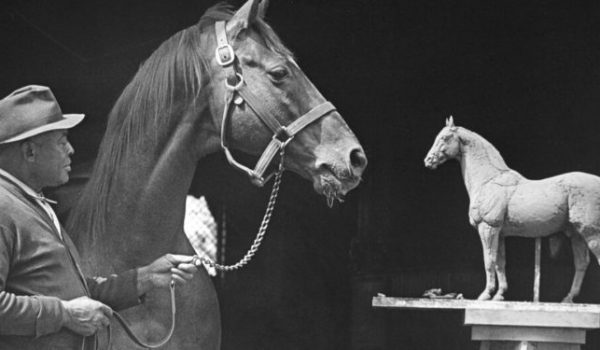 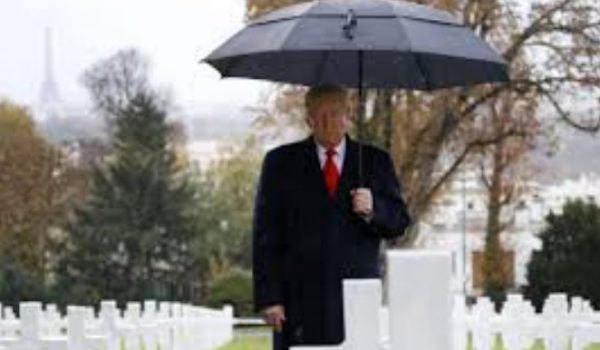