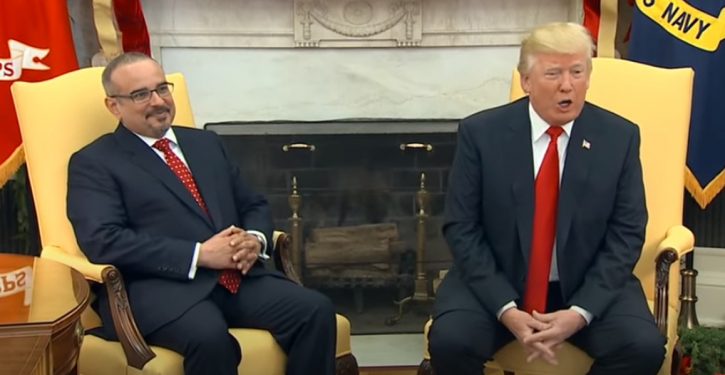 [Ed. – This would be coming up right pronto if there’s to be a ceremony before Rosh Hashanah(18 September).  The UAE and Bahrain were always the most likely; Kuwait would be in the next tier of possibilities.  Oman is less likely (due to special common interests with Iran), but still a contender.  Qatar is unlikely at this point, given Doha’s ties to Iran, Turkey, and the Muslim Brotherhood.  Saudi Arabia is always the special case, origin of Islam and keeper of the holy sites.  We’ll see.  Over in Africa, Sudan, not an Arab majority nation but with regional importance, is a real possibility.  Not out of the question to start seeing Tunisia, Algeria, Morocco.]

Bahrain is set to be the next Gulf country to normalize relations with Israel, a senior Israeli official told Israel’s Kan 11 News Wednesday.

Washington looks to mediate the peace talks between the two countries and hopes to hold the official normalization ceremony before the Jewish holiday Rosh Hashanah, according to the official. …

“Israel is historically part of the heritage of this whole region,” Bahraini foreign minister Khalid bin Ahmed Al Khalifa told an Israeli television outlet last year. “So the Jewish people have a place among us.”

Trump fails to put sarc slash on advice to try voting twice on Election Day; triggers media
Next Post
Daily Biden: If he talks too much about his tax plan, ‘They’ll shoot me’