[Ed. – He’s omitting the date on which Biden, sitting in his basement bunker, announces that he needs to withdraw from the race due to personal family matters, which may be presented as a visit in his dreams from Beau, advising him not to run after all.]

Sept. 13: Start paying attention to polls taken right after Labor Day. By then most of the convention propaganda has been absorbed.

Often, they are telling. For all the stories about 1988 when Michael Dukakis held a big lead over the summer, that more than evaporated by mid-September. Then Vice President George H.W. Bush was up by about five points, an advantage he held through his 53 percent to 46 percent victory.

Sept. 29: The first scheduled presidential debate. Most pundits and political operatives believe the debates are do or die; many of us are wanna-be sports reporters, and the contest and combat are irresistible.

Oct. 2: This is the last unemployment report before the election, as the October jobs data come out Nov. 6, which is probably a bad break for the president, as the unemployment probably will be a bit better in October. 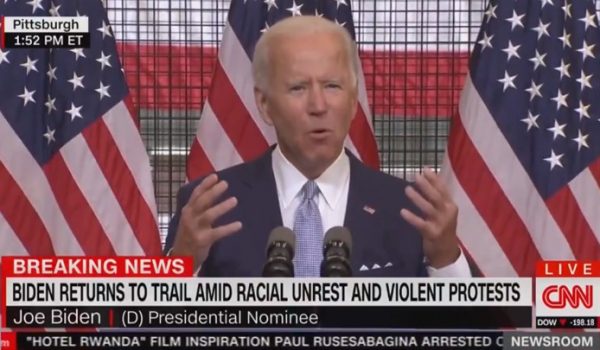 Biden returns to the campaign trail. How’s that going so far?
Next Post
Cartoon of the Day: Almost honest 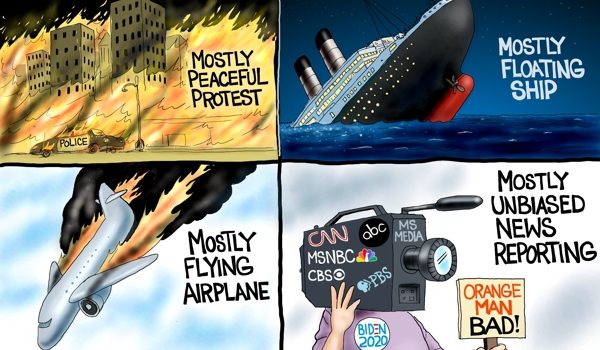