[Ed. – Hard to believe there are people who would actually consider having a beer with this clod.]

Joe Biden on Monday addressed the violence in American cities, and we were looking for a Sister Souljah moment a la Bill Clinton’s repudiation of extremist remarks on race in 1992. What we heard was largely a denunciation of Donald Trump and not of the extremists on the political left.

In Pittsburgh Mr. Biden assailed the excessive use of force by police, and then he turned to the “violence of extremists and opportunists — right-wing militias, white supremacists, vigilantes — who infiltrate protests carrying weapons of war.” 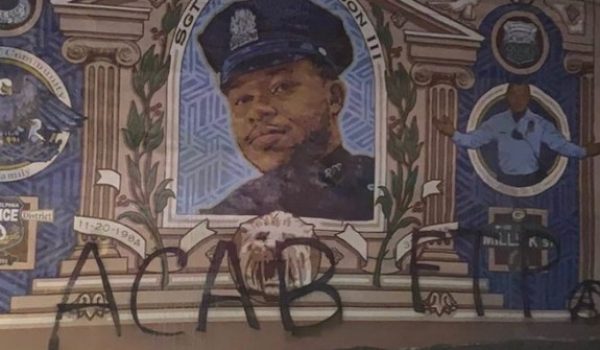