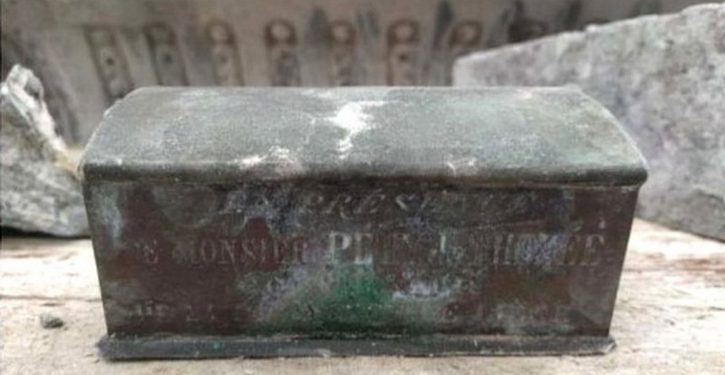 [Ed. – The kind of gratifying discovery you can never have too many of.]

An ornate fountain in Verviers, eastern Belgium, has given up an object it held for more than a century: the heart of the city’s first mayor.

The organ, sealed in a jar of alcohol inside a small zinc casket, was found during renovation of the fountain.

The casket is now on show in the city’s Museum of Fine Arts. Mayor Pierre David died in 1839, but the fountain named after him was only inaugurated in 1883.

An engraving on the casket says it was placed in the monument at the time.

“The heart of Pierre David was solemnly placed in the monument on 25 June 1883”, it reads. 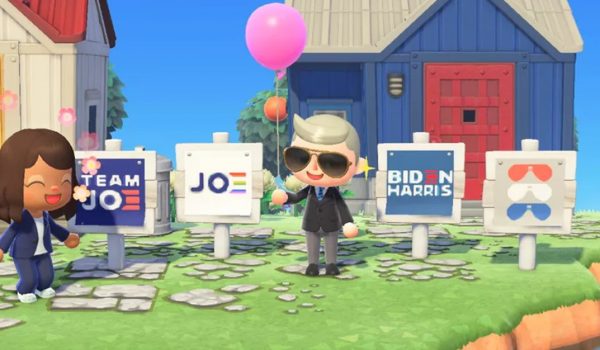 Biden-Harris secret weapon: Yard signs for online game ‘Animal Crossing: New Horizons’
Next Post
‘Justice for Jacob’ activist: ‘You kill one of us, it’s time for us to kill one of yours’ 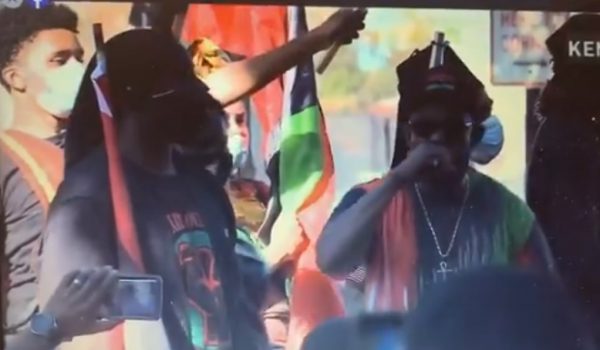