[Ed. – The new rules apply to all FISA applications.  But characteristically, CBS implies they are for applications against “political figures” because one of the rules is about providing a defensive briefing first, for such political persons, rather than going straight to FISA surveillance.  I would note that there is a good reason for singling out certain categories of people who are especially likely to be political targets.  But it wouldn’t only be officeholders or candidates for office; it could also include donors, and indeed any political activists.]

Among the new restrictions is a requirement that the FBI director first consider providing a “defensive briefing” to potential targets of foreign governments before moving forward with seeking a surveillance warrant. This new constraint applies to potential subjects of national security investigations, including candidates for federal office, elected federal officials, their staff or both formal and informal advisers. If the FBI director decides against providing such a briefing, he or she must explain why in writing.

All applications must also undergo a review for “accuracy and completeness” by an FBI agent not involved in the investigation and FBI lawyers, both of whom are then required to brief the attorney general … 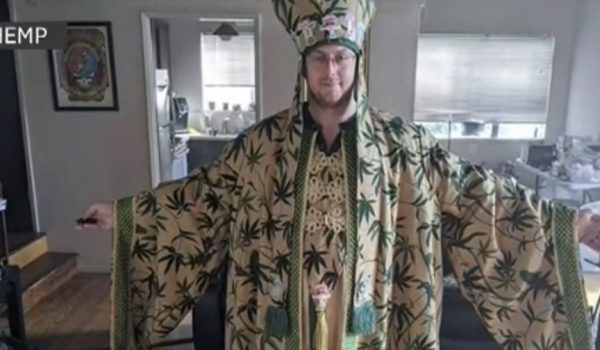 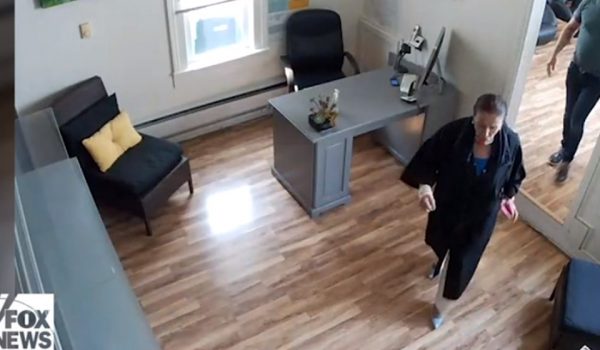