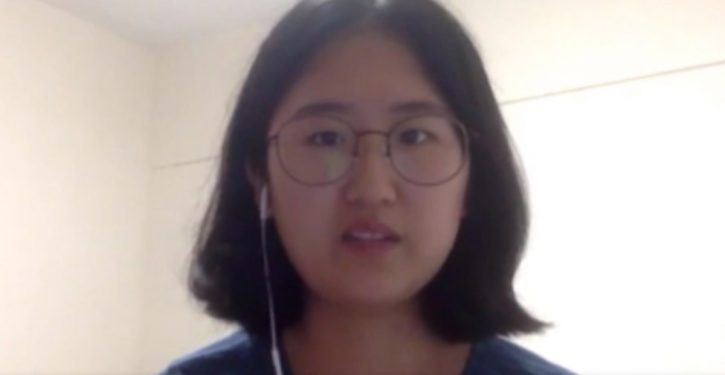 A New Jersey teen thought she was only exercising her First Amendment right when she organized a protest in support of Black Lives Matter.

Not long after, she received a bill for thousands of dollars in the mail from the mayor, CBS2’s Kiran Dhillon reported.

After watching thousands of Americans show support for the Black Lives Matter movement, Emily Gil, 18, was inspired to hold her own rally at home in Englewood Cliffs.

“It’s an issue we care about. And we notice these issues in our own towns, so we can do something about it,” said Gil.

She also wanted to highlight a lack of affordable housing.

In June, Gil said she notified local officials about the protest and even met with the police chief to iron out logistics.

White supremacists are invading American cities to incite a civil war
Next Post
If there was ever any doubt the ‘protests’ were violent, this erases it 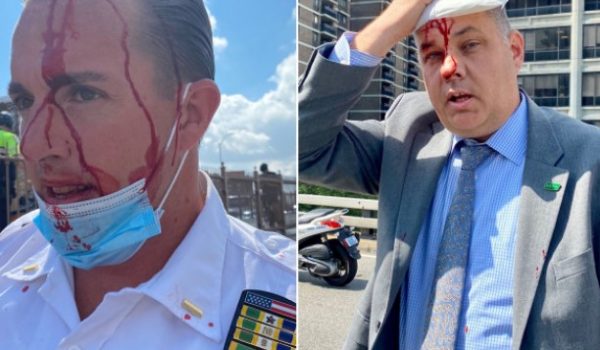