[Ed. – And that’s just for January through July.  Americans may be dumb, but we’re not stupid.]

Since January 2020, nearly 5 million Americans purchased guns for the first time, making up nearly 40% of all retail shop gun sales, according to the National Shooting Sports Foundation (NSSF), which is the firearm industry trade association.

The NSSF data also show that 58% of gun sales were among black Americans, ” the largest increase of any demographic group.”  In addition, “women comprised 40 percent of first-time gun purchasers.” 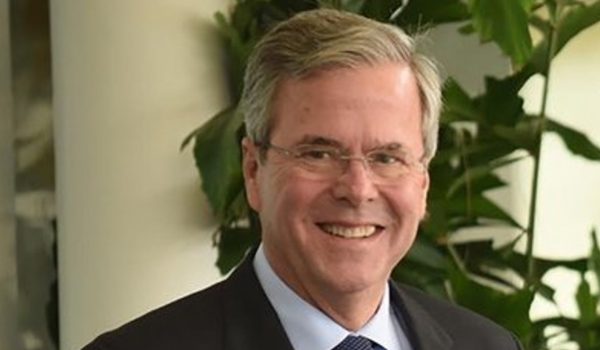