[Ed. – The Ford Foundation has stepped it up, it appears.  They’ve been doing this all along, but I hadn’t realized the extent of it in 2020 before.  There’s a lot more at the link, including well-known names like Dream Defenders and Workers World Party.  Super sleuthing by Federalist.]

Claiming to be America’s second-largest private foundation, the Ford Foundation has poured almost $2 billion into groups active in “disrupting systems to advance social justice,” according to its grant database.

Some of Obama’s top staffers are now Ford Foundation’s top staffers. Taara Rangarajan, now Ford’s chief of staff, served as Obama’s national security advisor from 2013-2016. Before that, she served as a special assistant to Susan Rice during the Benghazi affair. Another Ford exec, Xavier de Souza Briggs, served as President Obama’s associate director of the Office of Management and Budget.

Firearms background checks up 71% over 2019; nearly 5 million first-time buyers in 2020
Next Post
Trump speaks in interview of ‘thugs’ in ‘dark uniforms’ on flight to Charlotte before GOP convention 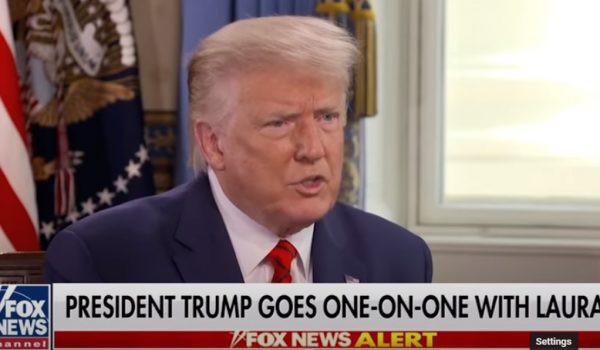