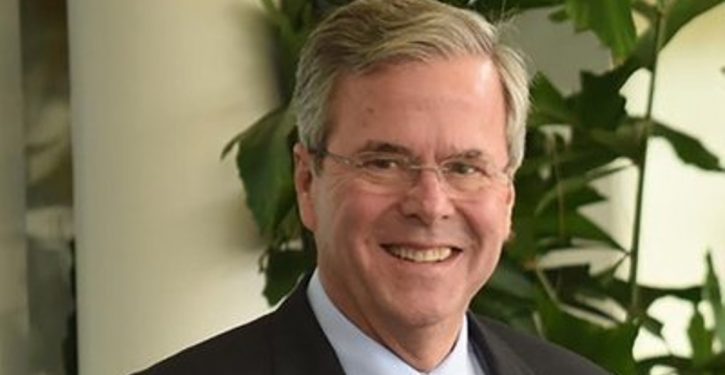 [Ed. – Said no one ever with a straight face.  Sorry, I just can’t keep my face straight.  This is tragic.  Not really surprising that it involves “surgically targeting” “soft Republicans.”  With scalpels and suction, perhaps.]

The former Bush consultants and Never Trump group have branded the effort “Project Orange Crush,” spending between $8 million to $10 million in the next couple of months on advertising targeted to moderate Republican voters and swing voters.

“Our plan is to surgically target the key 450,000 Independents and soft Republicans who will decide the election,” a memo obtained by the Herald reads.