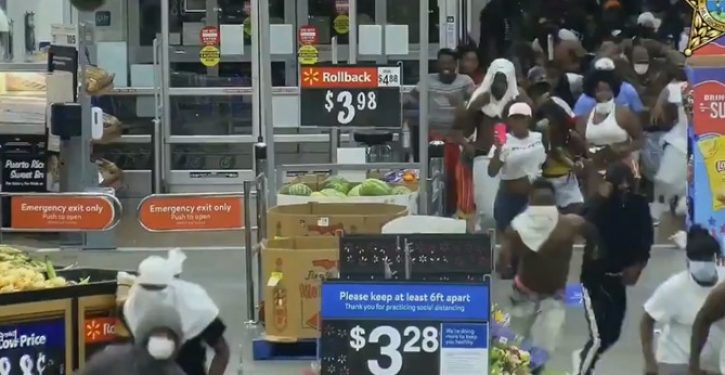 [Ed. – This sounds almost like a satire of the Left. Sadly it’s not.]

Can you talk about rioting as a tactic? What are the reasons people deploy it as a strategy?

It does a number of important things. It gets people what they need for free immediately, which means that they are capable of living and reproducing their lives without having to rely on jobs or a wage—which, during COVID times, is widely unreliable or, particularly in these communities is often not available, or it comes at great risk. That’s looting’s most basic tactical power as a political mode of action. 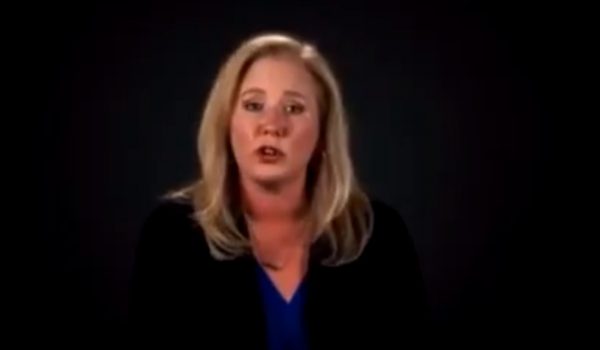 Former DHS official: Trump ‘gave permission’ to white supremacists through ‘racist’ language
Next Post
Before you honor Jacob Blake as a martyr, read the criminal complaint against him