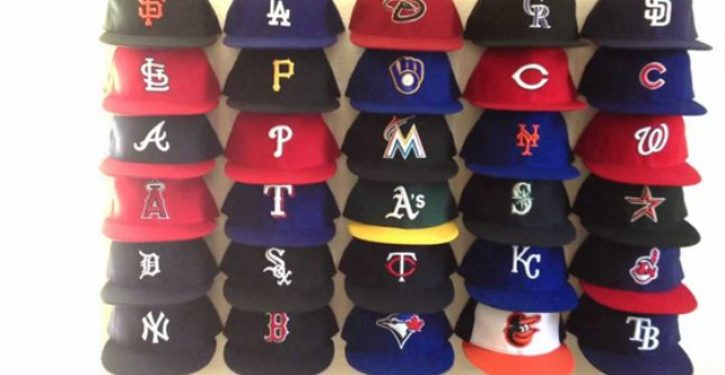 [Ed. – This is frankly ridiculous in a season with so few games to start with. They’re canceling games to honor a man who frankly ignored the commands of officers duly authorized to use guns and got himself shot as a result. Where do we draw the line?]

The Milwaukee Brewers and Cincinnati Reds game scheduled for Wednesday night was postponed in the aftermath of the Sunday shooting in Wisconsin by Kenosha police of Jacob Blake, a 29-year-old Black man, according to multiple reports.

The Seattle Mariners also postponed their game against the San Diego Padres, and the Los Angeles Dodgers and San Francisco Giants also decided not to play on Wednesday as well.

The postponement of these baseball games came after the NBA canceled all of Wednesday’s playoff games after the Milwaukee Bucks decided not to play Game 5 of their series against the Orlando Magic.

The Bucks put out a statement about their decision.

“Despite the overwhelming plea for change, there has been no action,” the team said. “So, our focus today cannot be on basketball.”

Blacks lives matter? Show it by cooperating with police when your life is on the line
Next Post
Cancel culture is undermining learning and harming students like me