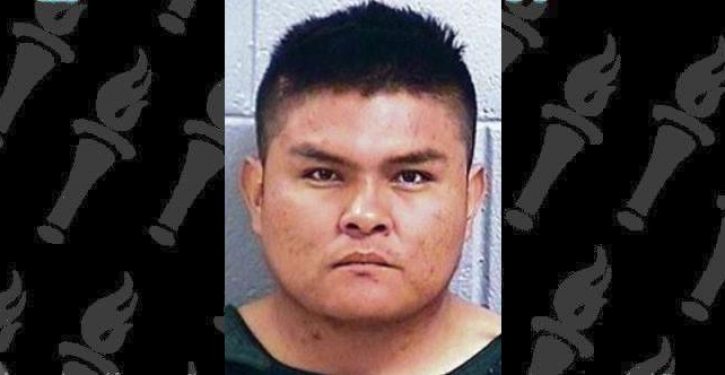 [Ed. – He was convicted or brutally murdering two people, one of them a 9-year-old child, and sentenced to death. So what does his having been an Indian have to do with it other than providing another opportunity for the AP to play identity politics?]

The only Native American on federal death row was put to death Wednesday, despite objections from many Navajo leaders who had urged President Donald Trump to halt the execution on the grounds it would violate tribal culture and sovereignty.

With the execution of Lezmond Mitchell for the grisly slayings of a 9-year-old and her grandmother, the federal government under the pro-death penalty president has now carried out more executions in 2020 than it had in the previous 56 years combined.

Mitchell, 38, expressed no remorse during the public portion of the execution. Asked by a prison official if he had any last words for victims’ family members and other witnesses behind glass at the death chamber, Mitchell casually responded, “No, I’m good.”

Moments later, prison officials began the lethal injection of pentobarbital that flowed to IVs in his hands and forearms. … 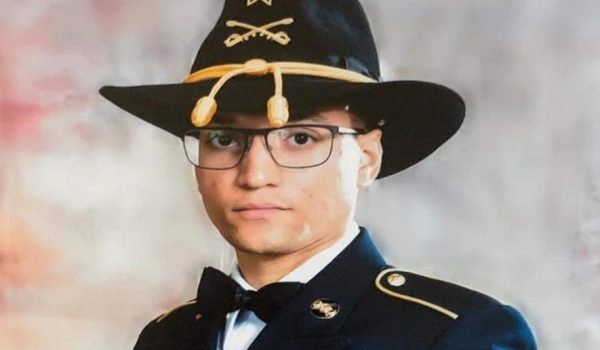