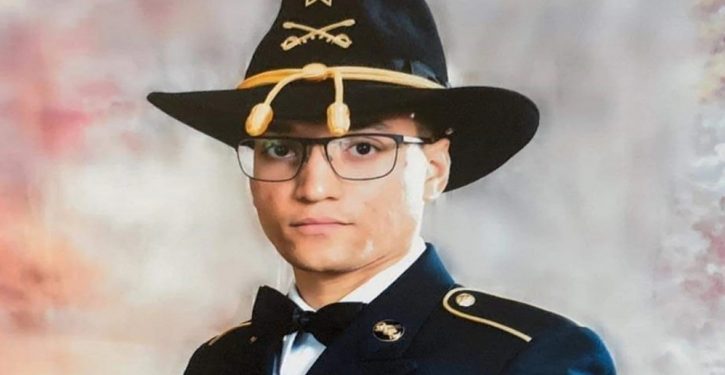 [Ed. – The third soldier to go missing. What’s the deal at Fort Hood.]

The body of a missing soldier is believed to have been found about 30 miles from Fort Hood, the Army base in Texas where he was stationed, police said Tuesday.

Identification found with the body in Temple, Texas, indicates the man may be missing Fort Hood soldier Sgt. Elder Fernandes, according to a statement from local police. Forensic confirmation is pending.

Fernandes is the third soldier from Fort Hood to go missing in the past year, and two have been found dead this summer.

Temple police received a medical call at 5:36 p.m. saying a male had been seen near some railroad tracks, according to the statement. When officers arrived, they determined the man was dead.

Foul play is not suspected, police said, but the investigation is ongoing. An autopsy has been ordered. 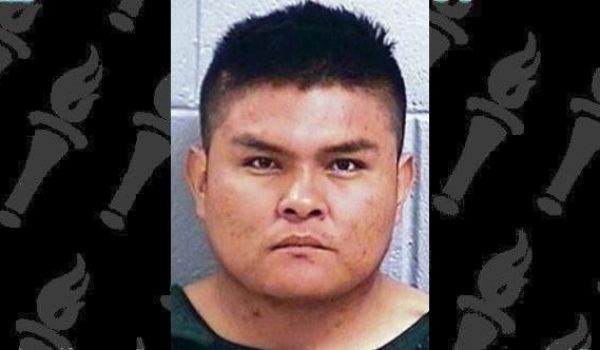 Only American Indian on federal death row executed
Next Post
Blacks lives matter? Show it by cooperating with police when your life is on the line